Freddy Adu was just 14 years old when D.C. United chose him with the first pick in the 2004 Major League Soccer (MLS) Superdraft. In his first season, he became the youngest person to ever play in an MLS game and the youngest player to score an MLS goal. With an incredible mix of speed, smarts, and skills, Adu has an exciting career in front of him. 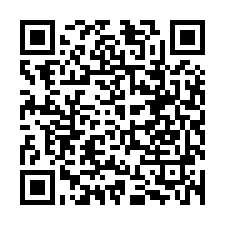