When the cherry blossoms fell »

When the cherry blossoms fell

Short-listed for the 2012 Pacific Northwest Young Readers Choice Award and for the 2011 Hackmatack Children's Choice Award Nine-year-old Michiko Minagawa bids her father good-bye before her birthday celebration. She doesn't know the government has ordered all Japanese-born men out of the province. Ten days later, her family joins hundreds of Japanese-Canadians on a train to the interior of British Columbia. Even though her aunt Sadie jokes about it, they have truly reached the "Land of No". There are no paved roads, no streetlights and not streetcars. The house in which they are to live is dirty and drafty. At school Michiko learns the truth of her situation. She must face local prejudice, the worst winter in forty years and her first Christmas without her father. 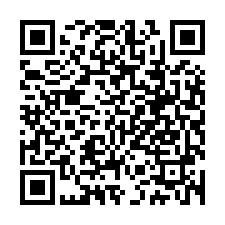