Abubakar asserts that while it is true that colonialism has contributed to underdevelopment, the colonial experience should cease to be a scapegoat for Africa's failure to develop. Similarly, he demonstrates that aid has never been a solid basis for African development. Based upon his extensive experience, Abubakar concludes that three things are necessary to solve Africa's economic problems: a concrete commitment to development on the part of African governments; a realistic effort to end dependence on the global economic system; and a people-oriented and self-reliant government strategy. 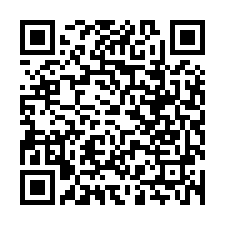