My secret camera: life in the Lodz ghetto

Description
In 1940 as Nazi troops rolled across Europe, countless Jewish families were forced from their homes into isolated ghettos, labor and concentration camps. In the Lodz Ghetto in Poland, Mendel Grossman refused to surrender to the suffering around him, secretly taking thousands of heartrending photographs documenting the hardship and the struggle for survival woven through the daily lives of the people imprisoned with him. Someday, he hoped, the world would learn the truth. My Secret Camera is his legacy. *An important historical record of life during the Holocaust *Features an introduction by Howard Jacobson, author of The Very Model of a Man and Roots Schmoots: Journeys Among Jews *Features 17 beautifully composed photographs
Also in This Series 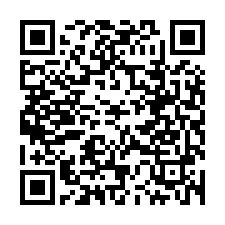